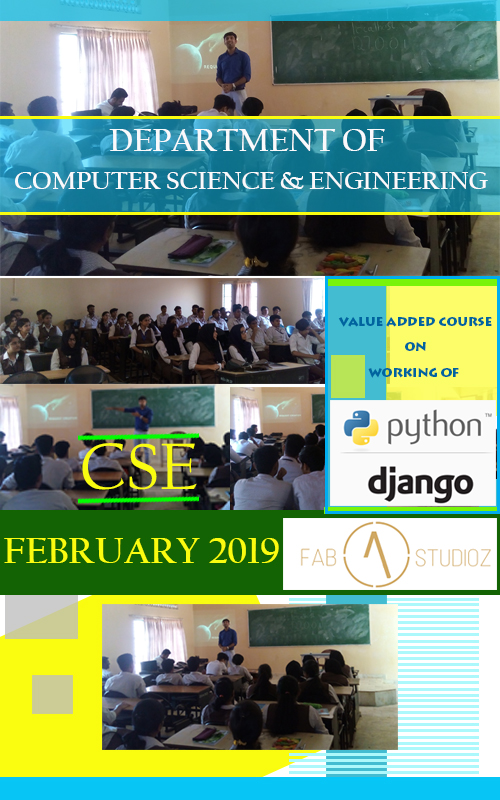 Python is a multi-paradigm programming language that has primarily been developed as a more concise, straightforward, and easy-to-understand alternative to other major languages such as C, Java and Perl. For aspiring candidates and Data Scientists, the Python programming language is probably the most important language to study because of its rich ecosystem. Python has the major advantage for its breadth. Python is very important for software and web development. Advantages Python's syntax is easy to learn, so both non-programmers and programmers can start programming right away. Python looks more like a readable, human language than like a low-level language. Django is a high-level web framework which was created for quick web project development. It delivers transparent and high-quality code writing, making it important for developers and equally important for customers. Django web framework is written on the quick and powerful Python language. Python works on any platform and is also open source. The Value added course on Python and Django is organized by Department of Computer Science & Engineering and the duration of the course is 30 hours.

Enter your email and we'll send you more information of courses and scholarship.